The occupy movement was a start, but not enough. Murrcan Gulliberals are sitting in their apartments, watching dancing with the stars, sipping ice tea, politely ignoring how a well-oiled media machine is raping them up and down. However after decades of media assault this rape has become so lubricated they don’t have a clue.

What’s also so intensely stupid about these Gulliberals is that they just don’t see the Rovian “proactive accusation” strategy. It is ridiculous; any time there’s an issue that might be offensive and may soon cause Gulliberals to protest, the right wing lobbies accuse the liberals of something similar, taking the momentum out of any protest movement of civic activity.

Face it, Gulliberals are scared and confused. And while they are sitting on their ass, the US is losing it’s democracy. One solution – denounce being a Gulliberal If you are a centrist or moderate leftist politics, you should start radicalising now. Call yourself brazenly socialist or “up-winger”. But stop buying in these false dichotomies. 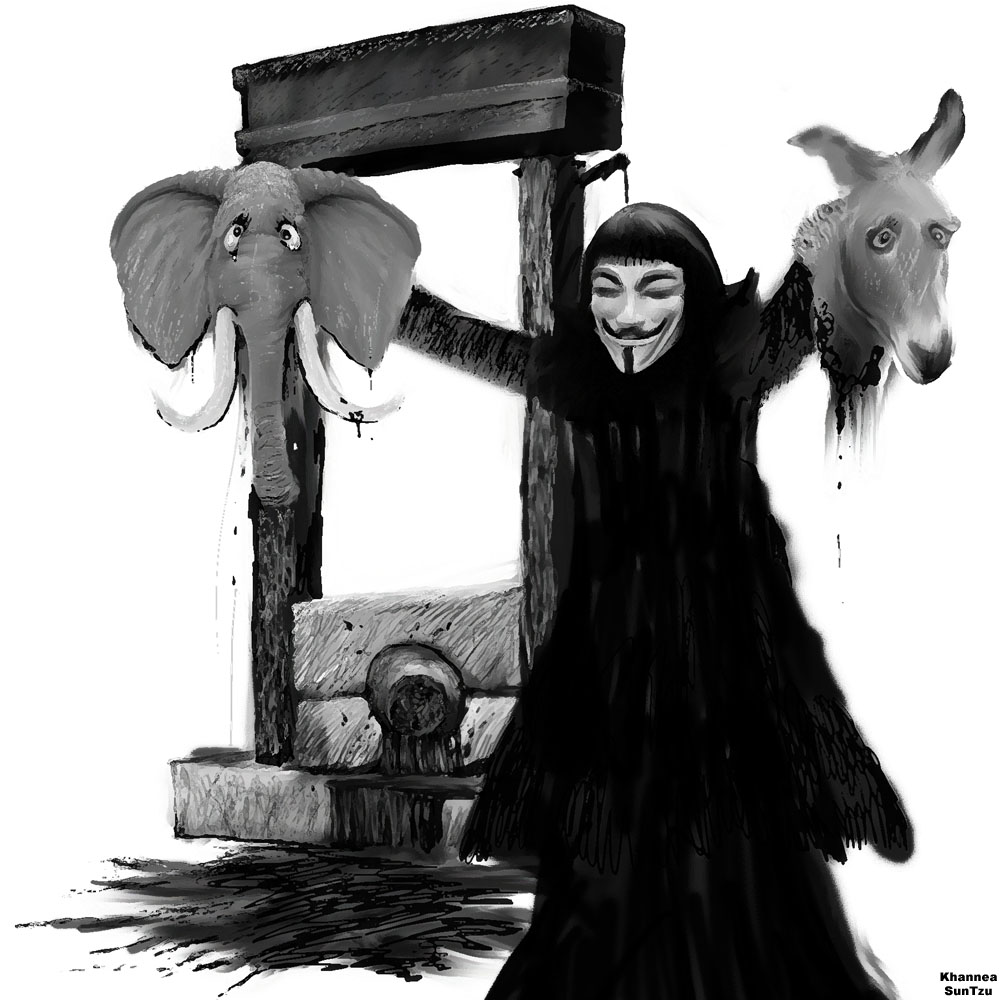