Surveillance in the US signifies an infrastructure with certain goals, objectives, rationales and motives. Even superficial analysis reveals any publicly stated goals are clearly not the actual goals. Once you regard the US as a systemically fragile state and society, with pathological and long ignored disparities in wealth, income, opportunity and empowerment, does it become painfully obvious why the US state maintains such a cancerous and sudden expansion of the surveillance state. The US has so many entitled elite clients requisitioning the services of the political class, there is a massive demand for protection of the same entitlement. In effect elites are paying politicians not merely to implement a pervasive infrastructure of surveillance, imprisonment, intimidation and repression but much worse – use tax payer (majority constituent) money to use the state apparatus in favor of elite status quo versus any change to this status quo. In essence, the US state apparatus is taxing the population to finance their own manacles. The conditions for revolution in the US are quickly approaching, as living conditions in the US cross from the merely Austere into the cinematically Dystopian. The US will collapse – what is at stake is that everyone but the elite suffer the consequences of the elites. The elites are seceding from the consequences of collapse, and they are making sure the surveillance state has every american in the sights of some automated elimination system (drones, guns, prisons, extralegal rendition, fema camps) when the actual collapse does arrive.

The USA is in 1989 much like the Soviet Union. It is going down.

“The only true law is that which leads to freedom,” Jonathan said. “There is no other.”
― Richard Bach, Jonathan Livingston Seagull

Quote:
“Ever since the dawn of language and self-conscious thought, the human species has engaged in a unique “natural experiment” in progressive niche construction. We engineer our own learning environments so as to create artificial developments cocoons that impact our acquired capacities of thought and reason. Those enhanced minds then design new cognitive niches that train new generations of minds, and so on, in an empowering spiral of co-evolving complexity. The result is that, as Herbert Simon is reputed to have said, “most human intelligence is artificial intelligence anyway”.

* Money: Housing Prices bloated – real people crowded in to the margin by the 1%ers and their investments; Are Central Banks Losing Control Over Interest Rates?; The Liars in Charge; The World Economy; How the financial elites deal with whister blowers;

“Para-Economical Money” is a carcenomic side effect of elite empowerment. It doesn’t matter who the elites are that perpetuate this money scam, and it might be USSR Communists, Euromandarins, Japanese Technocrats, a Weimar era incompetentocracy, Greedy Banksters, Roman Emperors or the USSA BiPolar Fauxdemocracy. It’s consistently the same pattern – an elite gets their unilateral paws on the printing presses of a fiat currency and they decide “they need a little extra heroin”, for a good cause. The good cause can be a just war in some country with dark skinned people, or pervasive food riots in their big cities, or bailing out some collapsing infrastructure – the system starts out in disrepair and the elites enter with all the best intentions and end gluttonously stuffing their own pockets. Before long the entitlement feeding frenzy crowds out the real people, and to repair things becomes a very steep uphill; struggle. So the entitled elites just decide to give up – a systemic collapse, crisis, austerity, population die off, police state becomes simpler than readjustment. Fascism becomes simpler than Revaluacion. This always used to be how things went down, however since a few decades we have a new sabot in the machine. The internet is evolving in to a synthetic global neurology and it seriously fucks with this mechanism. It allows feedback, introspection and constant and pervasive emphasis of fact. The entitlement elitists are in a panic.”

Oil: Haha, free fall in prices in oil, how silly; Nothing else matters – the Black Heroin; The Cost of Irreversible Demand Destruction; EU Unable to survive high oil prices; Fucking over the Amish; 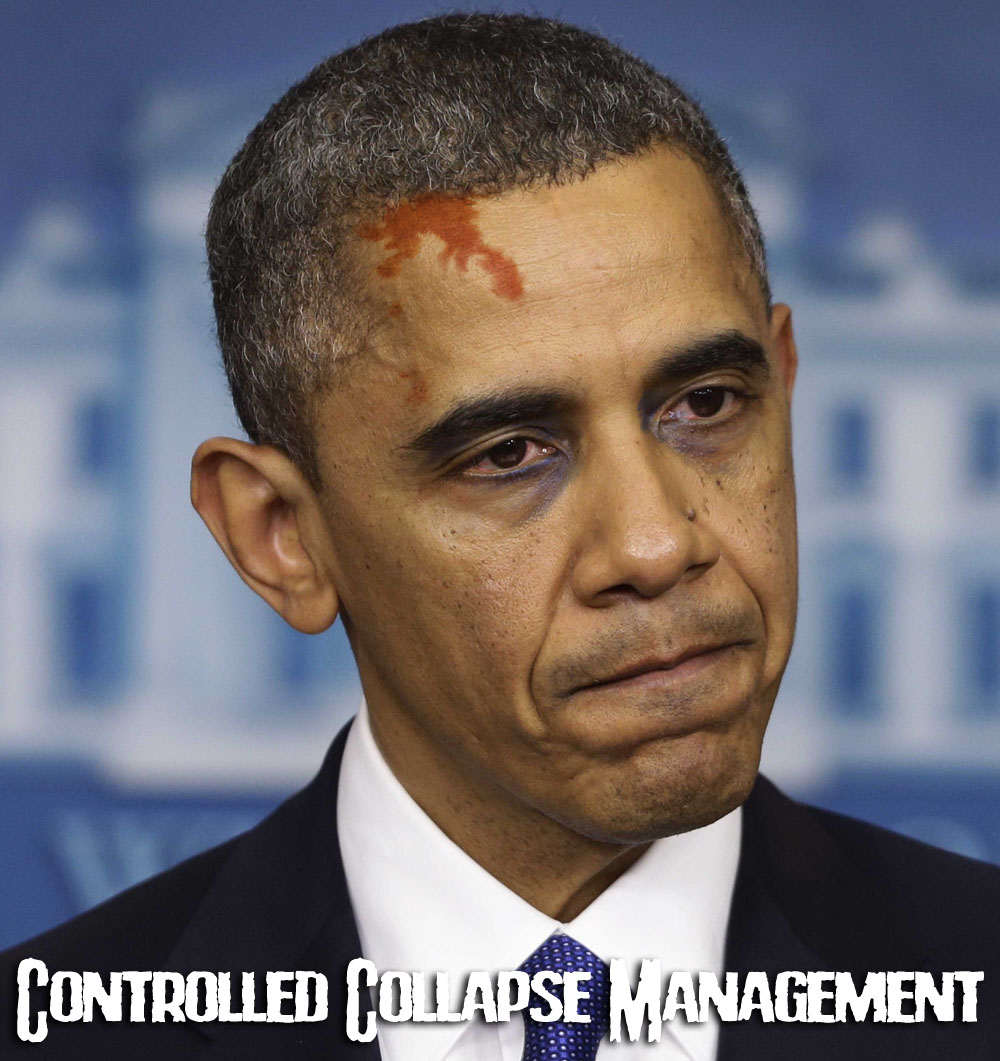