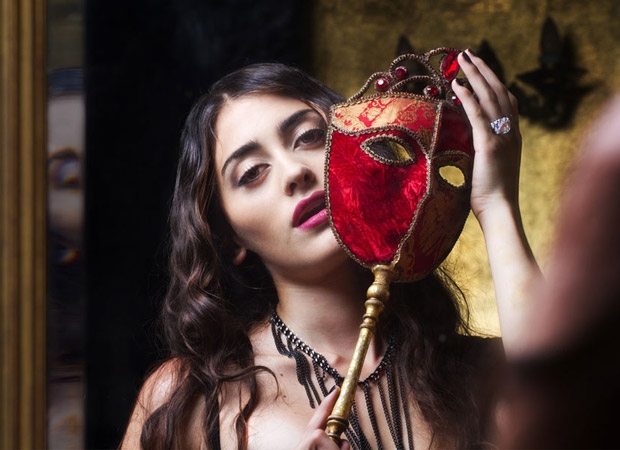 This week from 25 to 29 2012 april I will be visiting Belgrade and attend the ShareConference. That’s Serbia for you. Let me share I am somewhat anxious about this adventure. There I will do a 30 minute short presentation on transhumanism, I’ll describe ‘the ascend towards the Singularity in the next few decades’, and I’ll illustrate the potential societally disruptive aspects of this process. I will highlight optimistic sides (Pistono, Diamandis, Kurzweil), the objective-realistic angle (Brain, Ford, Rifkin) as well as the potentially negative or dystopian angle. I will try and convince the audience of the ambiguity of technological progress, how bad human nature handles excessive power, and how much risk we are already facing (and will end up facing considerably more so) in terms of societal unrest, global dissatisfaction, demographic apathy, unemployment (and unemployability) – as well as crime and terrorism.

The whole discourse has been published earlier by me here.

At Shareconference I anticipate I will be recorded on video. Not sure about that yet.

My coming out in front of a (big?) audience will also mean that I will discard the physical pretence (or mask) I have been wearing in the context of my somewhat contrived Second Life “nym”. I am not (yet?) the physical ideal me I envision to be in SL. Few people are the idealized self they see themselves in their mind’s eye. Some people don’t even ask themselves “who am I for real” ? Well I sure as hell do 😛

I have acted publicly several times earlier, both events took some getting used to. At least I wasn’t pasted on camera there. The first “coming out” publicly from behind the mask was in October 2010 where I attended the Transvision conference in Milan, guest of (my mentor?) Giulio Prisco and my expenses paid by the Terasem foundation. The next event was at “Creating Change”, an LGBT conference in Minneapolis in early 2011, my expenses paid by the VenusPlusX organization. For quite a few years I only wrote articles, blogged, made generally rude statements behind the veneer of my online mask and constructed identity. As I now find myself becoming whatever identity I have constructed (I am working to realize a name change, altering my born first names to Khannea Suntzu) I am feel I am becoming more realistic about the facts of the whole identity issue I feel. I have always feel a lifelong unease with my physicality, and have always wanted to “be someone bigger”. More human than human, as it were 🙂

That’s essentially the Transhuman(ista) part of me. Transhumanism entails a massive spectrum of “not wanting to be merely human”. It doesn’t mean (the typical) transhumanist wants to become “inhumane” or “non-human”, but rather most transhumanists I know want to extrapolate from the human state or strongly enhance what makes us human, and what makes as feel good as human beings. I sign that dotted line wholeheartedly myself; as an Epicurean transhumanist I’d want to wallow in the joys of the human state far beyond the boundaries of what the human state currently allows me.

Anyways, I am not entirely sure yet what spurred my current sponsors in Belgrade to invite me. I am intensely grateful for the opportunity to make this presentation, and I thank all people who made this possible, such as Giulio, Amanda, Eugen, Samir, Jana, Vladan, Kwela, Ivy, Laser, Eroyan, Aeni, Extropia, Serendipity, Arjen, Dan, Rachel, Aubrey, Kim (Alia?), Alison, Mirjam and of course Martine. And many others I have forgotten.