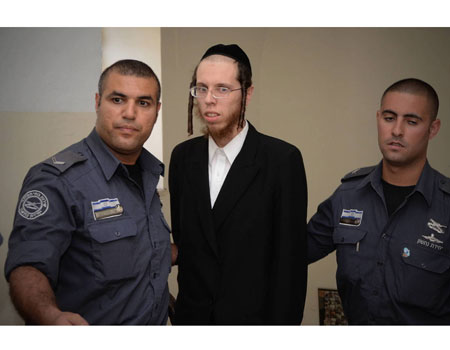 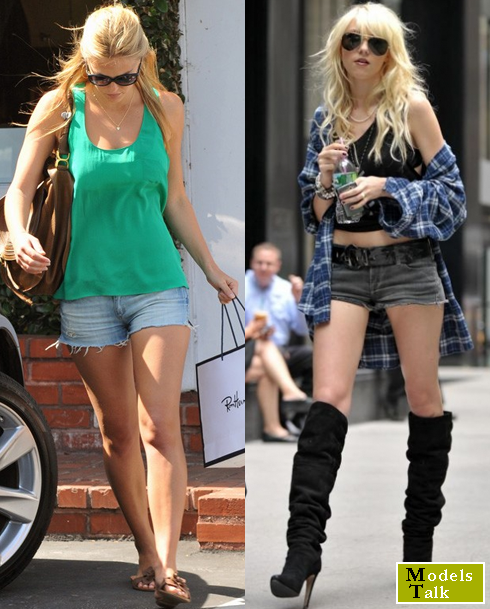 We have learned that a 22-year-old young mentally candicapped male from Jerusalem was arrested on Monday for assault and intimidation after he allegedly ejaculated on two young girl thighs who he claims were not dressed modestly enough. The Jerusalem Magistrate’s Court politely asked the young male “uhm sir can you please not do this?” and sent him home without any formal legal complaint some 15 minutes later. The Judge was visibly terrified of the retribution from the strict Haredi community in Israel. 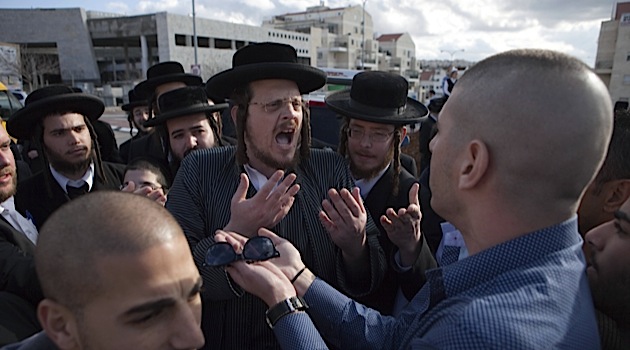 Police claim that Chananya Rabinovitz assaulted at least two women. One incident occurred six weeks ago at the Bar Ilan neighborhood in Jerusalem and caused Chananya to pass out in a busy mall after an orgasm induced epileptic seizure. The second incident also occurred several weeks ago at which the assailant wildly flailed, and ejaculated in his own left nostril. 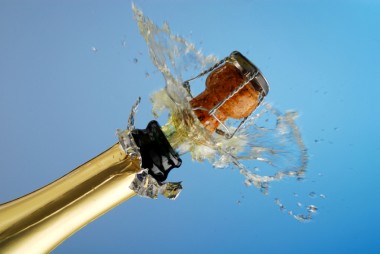 Attorney Yair Nahorai, who is representing the defendant (in a state of total terror), said that police have known about the public attempts of Chananya Rabinovitz to assault attractive young women, but so far the law had been ignoring these incidents as the assailant had not succeeded in attaining anything resembling an erection, and since it was quite small most people assumed it was just yet another of his epileptic episodes. It was then revealed that the man was kindly invited to answer a few questions on May 20 but only came to the station on Sunday where he was then reprimanded.

He expressed intense outrage, calling the judge “a filthy antisemite nazi” over the fact that police claim that he is dangerous even though he had been free to come and go as he pleases ever since he was summoned for questioning. At the end of the hearing Justice Hagit Mak-Kalmanovitz reprimanded the suspect and ruled that there were concerns over possible disruptions of proceedings and coordinating stories with additional people.

Coexistence
The suspect’s family said that this was a case of a neighborhood quarrel. The suspect’s uncle told Ynet: “It is regretful that this entire story is happening while the matter of the exclusion of women (from the public sphere) is making front pages and police are taking advantage (of the story). This is a pitiful neighborhood quarrel which, if it were any other case, the police would take no notice of.”

The suspect’s mother Raizi Rabinovitz also believes the matter was taken out of proportion: “My son did not ejaculate on the neighbour, in fact she spat on him and constantly yells ‘it’s a shame the Nazis didn’t kill you’. I filed a complaint against her with the Rabbinic council. We must endure occasionally see this heathen harlot, in her skinny jeans. That same neighbour wants revenge and is using heathen laws to get revenge. It’s what goes today. But we’ll see who has the last laugh.”

The attorney concluded: “We are terrified by these people. It is regretful that police have failed to present the court with accurate information, while the complaint was known to them for six weeks, nothing was done. And now, under the disguise of ‘danger to the public’, and after he presented himself at the police station of his own accord, he is shown before the court as a dangerous criminal.”