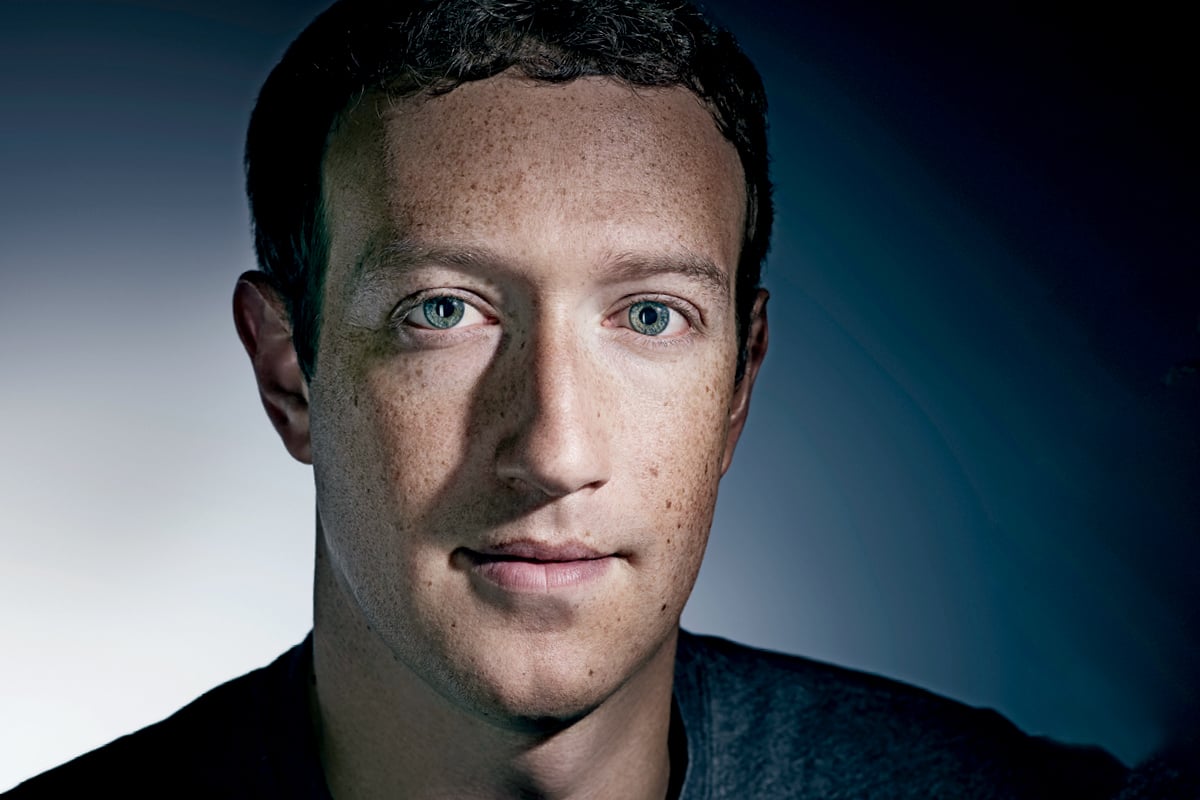 It’s been a rough start to the year for Mark Zuckerberg. First, he realized his firm is years behind on blockchain technology and joined Crypto Open Patent Alliance (COPA) in its fight to steal Dr. Craig Wright’s intellectual property. Then Meta missed analysts’ earnings expectations leading to a 26% stock price drop and Zuckerberg losing tens of billions overnight.

Now, the tech CEO has threatened to shut down Facebook and Instagram in Europe if Meta isn’t allowed to process European data on U.S. servers. It’s unclear how it will make up the lost revenue if it leaves the 450 million person, $15 trillion + European Union (EU) economy.

Why is Zuckerberg mad at Europe?

To understand why Zuckerberg is making these threats, you first have to understand Meta’s business model. It is fundamentally invasive and parasitic in nature. Meta’s model involves harvesting users’ data and either leasing or selling it to advertisers. It’s not an exaggeration to say that Facebook knows more about many of its users than they know about themselves.

Ever since the Cambridge Analytica calamity and several other massive scandals involving the company, the EU has tightened regulations regarding data. While the EU is routinely criticized for being big, bloated, and overly bureaucratic, even its critics admit that it has led the way globally with regards to data protection and privacy rules. Naturally, Meta doesn’t like this as it interferes with its extractive business model.

“If a new transatlantic data transfer framework is not adopted and we are unable to continue to rely on [Standard Contractual Clauses] or rely upon other alternative means of data transfers from Europe to the United States, we will likely be unable to offer a number of our most significant products and services, including Facebook and Instagram, in Europe, which would materially and adversely affect our business, financial condition, and results of operations,” stated Meta in a recent SEC filing.

In other words, Meta is saying that if it’s not allowed to move data between the EU and United States laissez-faire, it may have to pull the plug on key services like Facebook and Instagram.

Under a previous transatlantic agreement called ‘Privacy Shield,’ Meta could transfer data from the EU to its U.S. servers for processing. However, the EU torpedoed that agreement a couple of years ago and has yet to replace it. In the meantime, Meta has been able to use Standard Contractual Clauses (SCCs) to continue transferring and processing data, but the Irish Data Protection Commission determined in August 2020 that these may also need to be suspended.

In short, Meta is up against data privacy advocates and groups who object to its extraction and processing of user data, and the firm doesn’t like it. After all, user data is how Facebook is able to offer its products for free. It’s yet more evidence that when the product is free, you are the product.

Every great empire arises, has its time in the sun, and eventually fades away. Those who follow Facebook closely know that its stunning rise out of nowhere has had many adverse effects on society and that its time at the top is almost over. There are a few reasons for this.

First, Facebook rebranded to Meta in part because the company’s name had become completely toxic. The firms’ invasive and parasitic business model has become better understood in recent times, and it hasn’t gone down well with either users or governments. From covert political influence campaigns that have rocked sovereign nations to massacres being arranged via Facebook’s products, to the revelation that company executives knew Instagram causes depression in young people and chose to put profit above solutions. The emerging consensus is that Facebook is not cool anymore. The company allegedly pays premium salaries in part because many tech workers even refuse to work due to reputational damage by association.

Second, and largely due to all this, Meta reported that for the first time in its history, Facebook’s user base shrank in the fourth quarter of 2021. Sure, it was only by a million users, but it’s a sign that Facebook’s repugnant moral standards and its willy-nilly approach to privacy are causing users to spend less time on the platform or log off completely. Twitter users will know that the hashtag #deletefacebook regularly trends on the platform, and various grassroots campaigns have been organized to encourage users to log off in an attempt to force the company to change.

Finally, Meta’s business model is threatened by a far superior, privacy-protecting alternative, and it’s slowly waking up to this reality. The reason Facebook suddenly joined COPA’s legal fight against Dr. Craig Wright and nChain is that it realizes he has invented and patented something that will make their current business model obsolete. When users upload data to the Bitcoin blockchain (BSV), they own it, and middlemen like Facebook are rendered unnecessary. Rather than viewing ads to line the pockets of Meta and its advertisers, the Metanet envisaged by Satoshi Nakamoto is fueled by micropayments and users have data sovereignty in the transaction based economic model.

Perhaps this is why Peter Thiel recently resigned from the board of Meta. While he claims the move will allow him to focus on politics, the truth is that Thiel is a shrewd businessman who knows only too well that Meta’s best days are behind it.