If sex, as the playwright and cartoonist Jules Feiffer has observed, is still America’s dirty little secret decades after the so-called “sexual revolution” of the 1960s and 1970s, there is no topic on which a cultural consensus of omerta reigns more stiflingly than that of the sexuality of “children,” as anyone under the age of consent is wrongly labeled. In practice, this has meant that real sex education of America’s school-age youth has been effectively driven from the arena of public policy, to the benefit of the horrendously failed abstinence-only-until-marriage approach that has been federally funded for a quarter of a century. 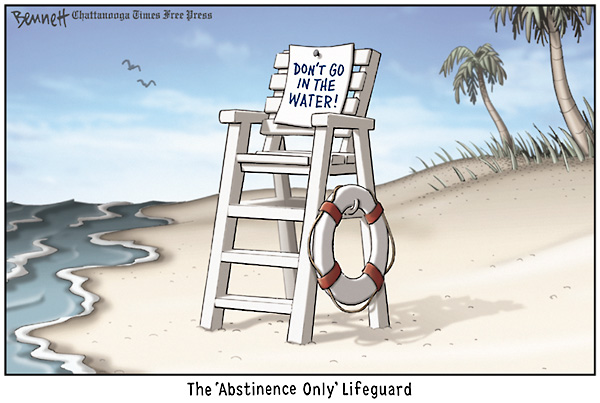 The consequences of this ostrich-like sexual silence are seen in skyrocketing pregnancies among adolescent girls and in metastasizing HIV-infection rates among the young, which increase by at least 13 percent a year, according to the latest available statistics reported by the Centers for Disease Control and Prevention (with many new youth infections remaining undiagnosed).

The idea that children and teens were sexual beings made significant headway in the 1970s, at least among progressives, but since then there has been a tsunami-like backlash against this common-sense concept, led not only by the culture warriors of the American right and the religious fundamentalists, but by the sexual protectionism of a wide swath of feminists. As the fearless sexual journalist Judith Levine has said, “The right won, but the mainstream let it. Comprehensive sex educators had the upper hand in the 1970s, but starting in the 1980s, they allowed their enemies to seize more and more territory, until the right controlled the law, the language, and the cultural consensus.”

Levine knew whereof she spoke — witness the violent, censorious reaction to her seminal 2002 book, “Harmful to Minors: The Perils of Protecting Children from Sex.” The hysterical condemnation of this important work, although published by the eminently respectable University of Minnesota Press with an introduction by former US Surgeon General Jocelyn Elders (herself purged from government by a spineless Bill Clinton for daring to suggest masturbation as a healthy alternative to HIV-risky behaviors), Levine’s book was targeted by an irrational, Comstockian crusade led by the likes of Joe Scarborough and Fox News for having suggested that “Sex is not ipso facto harmful to minors” and questioning laws on statutory rape and the age of consent.

In fact, as Levine argued, “America’s drive to protect kids from sex is protecting them from nothing. Instead, often it is harming them.” The Thunders Mouth Press paperback reprint of Levine’s smart book, still in print, includes a harrowing account by the author of the national firestorm of controversy her book sparked — including its condemnation by the Minnesota State Legislature led by its then-speaker (and later governor), Tim Pawlenty, accompanied by threats to the funding of the state university that published it.

The crushing of the modest advances made by serious sex education four decades ago has been particularly nefarious for queer youth. In its latest annual survey, the Gay, Lesbian and Straight Education Network found that over the previous year, 85 percent of LGBT students reported being verbally harassed, 20 percent reported physical assaults, and nearly 75 percent heard slurs like “faggot” or “dyke.”

Gutsy gay kids, however, increasingly are asserting their right to a same-sex orientation at ever-younger ages — even in the Bible Belt. As the website of the New Orleans Times-Picayune remarked just last month in a sharp-eyed and comprehensive article entitled “Gay People Are Coming Out Younger,” a local lesbian girl interviewed by the newspaper “almost seems like a late bloomer for coming out at 14.”

Eleven states have age of consent laws pegged at 18; another nine at 17; and the remainder at 16. So-called “Romeo and Juliet” laws, in some venues, allow leeway for those slightly over the age of consent having sex with those not yet that old (though sometimes criminal charges are left to prosecutorial discretion), but there are instances of youths only a year or so older than their partner being charged with a sexual offense — and even cases of minors arrested for sex with another minor.

In this context, it’s courageous of Amy Schalet, an assistant professor of sociology at the University of Massachusetts Amherst campus, to offer up her fascinating and wise new book, “Not Under My Roof: Parents, Teens, and the Culture of Sex,” just published by the University of Chicago Press, a comparative look at attitudes toward adolescent sexuality in the US and the Netherlands. The title comes from the fact that, as Schalet reports, “the vast majority of American parents oppose a [sexual] sleepover for high-school aged teenagers” with their child’s boyfriend or girlfriend, while “most Dutch parents permit it or consider doing so.” Based on a blending of meticulous scholarly research and extensive interviews with both Dutch and American parents and teenagers — mostly tenth-graders — Schalet’s book, although not as deliberately incendiary as Levine’s a decade earlier, nonetheless amounts to a ringing rationale for the sexual autonomy of adolescents.

One Dutch sex-ed textbook explains, “Your own experiences with sex start with yourself… Thus, you can have sex with yourself, but also with others. You make love because you and the other person enjoy it.” Another Dutch textbook addresses same-sex experiences in a chapter entitled, “With whom would you like to wake up?” And a third sex-ed text affirms that “making love takes patience. Your whole body is full of places that want to be caressed, rubbed, licked, and bitten softly.”

Schalet points out, “By allowing sleepovers at home, the Dutch parents provide young people both the opportunity and the incentive to experience sexuality as part of life that can be discussed, rationally planned, and experienced in harmony with, rather than in opposition to, the social fabric of the household.” Where Americans “dramatize” adolescent sexuality in ways such that girls are taught to be “good” (asexual before marriage) and boys are expected to be “bad” (predatory and studly), the Dutch “normalize” adolescent sexuality, which is “viewed as a continuum of feelings and behaviors, which are accepted as part of adolescent development and relationships.”

Because of comprehensive sexual and emotional education, “youth are expected to possess an internal barometer with which they can pace their own sexual progression, within the context of trusting and loving relationships.” While Dutch parents “have the responsibility to educate about contraception, the cultural mandates dictate that, in order to stay connected to their children and their relationships, they are wise to accept that… sexual progression may include intercourse… even if this means that parents must self-regulate their own feelings of resistance.”

There’s a great deal more in “Not Under My Roof” that could make it a richly rewarding guidebook for American parents, whether their kids are gay or not—particularly if read in tandem with Sarah Schulman’s essential 2009 “Ties That Bind: Familial Homophobia and Its Consequences” (see this writer’s review, “It Has To Be Said”).

Unfortunately, Schalet’s book is unlikey to find a wide audience. She too often lapses into stilted “academese” that will be off-putting to the average reader, and she has another annoying tic — frequently using and repeating uniquely Dutch words from the sexual and emotional lexicons that are defined only once, requiring a feat of memory to retain their meanings.

And while it would be nice to think that Schalet’s work signals the beginnings of a shift in national attitudes, that’s also unlikely. Consider the sad fate of “Skins,” the short-lived MTV drama about teenage sexuality, canceled earlier this year after just one season as a consequence of a rabid, right-wing campaign that tried to have the network prosecuted for “child pornography” and accused it of “promoting homosexuality” in its realistic portrayal of same-sex orientation among adolescents. Reactionary culture warriors forced a raft of corporate sponsors to withdraw from it, including Yumi Brands (Taco Bell), Mars, Inc. (Wrigley), General Motors, Doctor’s Associates (Subway), Foot Locker, H and R Block, Schick, L’Oréal, Recket Benckiser (Clearasil), and Kraft. The gutless pseudo-hipsters at MTV even labeled the program “TV-MA” rated, meaning it was unsuitable for viewers under 17. An honest national discussion about our children’s right to their sexuality is just not in the cards any time soon. 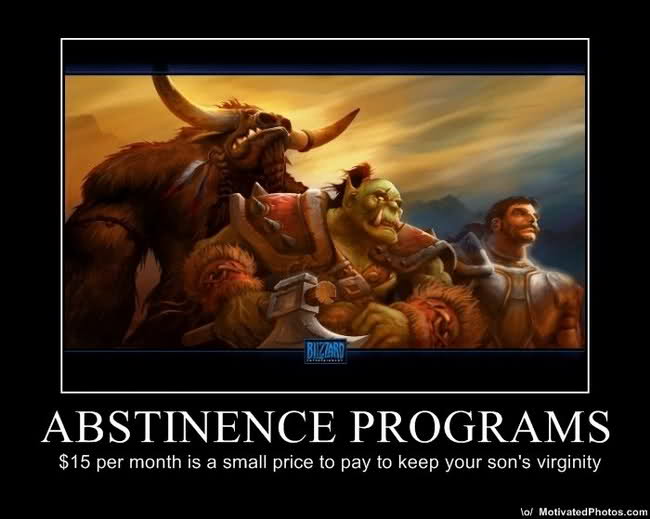 
Check out my Disparity SCOOP.IT, respectively my Oil Versus SSPS SCOOP.IT.