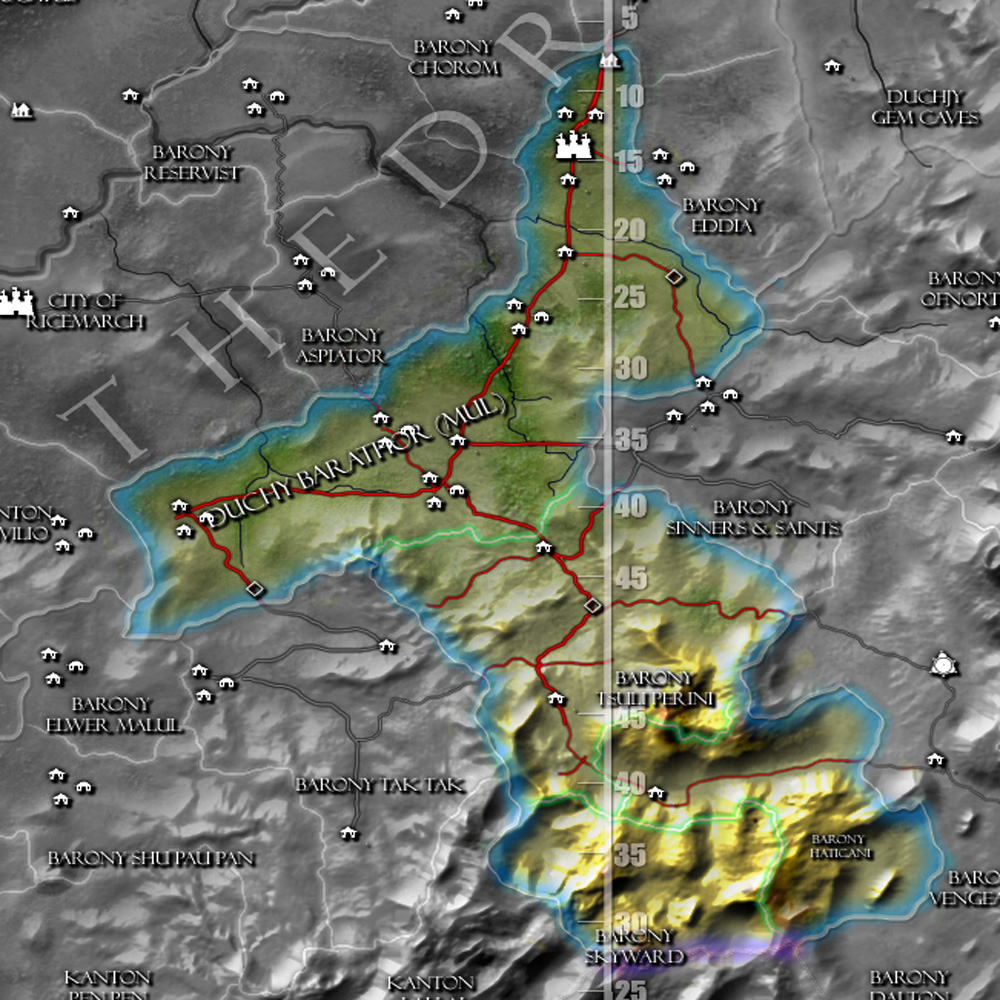 Reputation: Excessively folkloristic, “mostly harmless”. Some Knedzens in the Domain. You are supposed to wear a ritualized hat with your family crest. People sing all day.