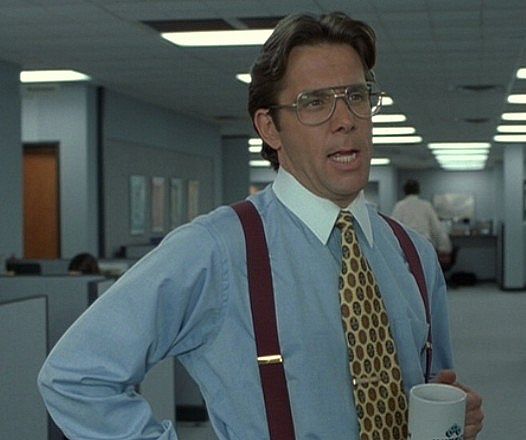 Most people view creativity as an asset — until they come across a creative idea. That’s because creativity not only reveals new perspectives; it promotes a sense of uncertainty.

The next time your great idea at work elicits silence or eye rolls, you might just pity those co-workers. Fresh research indicates they don’t even know what a creative idea looks like and that creativity, hailed as a positive change agent, actually makes people squirm.

“How is it that people say they want creativity but in reality often reject it?” said Jack Goncalo, ILR School assistant professor of organizational behavior and co-author of research to be published in an upcoming issue of the journal Psychological Science. The paper reports on two 2010 experiments at the University of Pennsylvania involving more than 200 people.

The studies’ findings include:
– Creative ideas are by definition novel, and novelty can trigger feelings of uncertainty that make most people uncomfortable.
– People dismiss creative ideas in favor of ideas that are purely practical — tried and true.
– Objective evidence shoring up the validity of a creative proposal does not motivate people to accept it.
– Anti-creativity bias is so subtle that people are unaware of it, which can interfere with their ability to recognize a creative idea.

For example, subjects had a negative reaction to a running shoe equipped with nanotechnology that adjusted fabric thickness to cool the foot and reduce blisters.
To uncover bias against creativity, the researchers used a subtle technique to measure unconscious bias — the kind to which people may not want to admit, such as racism. Results revealed that while people explicitly claimed to desire creative ideas, they actually associated creative ideas with negative words such as “vomit,” “poison” and “agony.”

Goncalo said this bias caused subjects to reject ideas for new products that were novel and high quality.

“Our findings imply a deep irony,” wrote the authors, who also include Jennifer Mueller of the University of Pennsylvania and Shimul Melwani of the University of North Carolina, Chapel Hill. “Revealing the existence and nature of a bias against creativity can help explain why people might reject creative ideas and stifle scientific advancements, even in the face of strong intentions to the contrary.”

Uncertainty drives the search for and generation of creative ideas, but “uncertainty also makes us less able to recognize creativity, perhaps when we need it most,” the researchers wrote. “Revealing the existence and nature of a bias against creativity can help explain why people might reject creative ideas and stifle scientific advancements, even in the face of strong intentions to the contrary. … The field of creativity may need to shift its current focus from identifying how to generate more creative ideas to identify how to help innovative institutions recognize and accept creativity.”