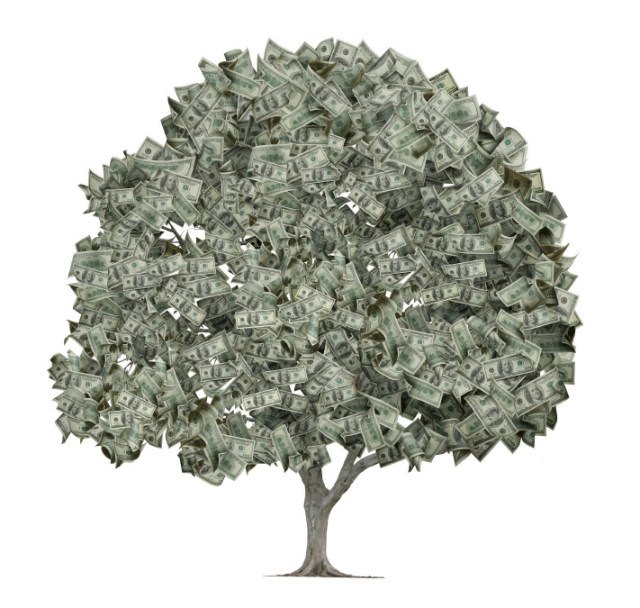 The swiss voted on a referendum deciding whether or not basic income would make any sense. They voted no.

All told, about 77% of Swiss voters were against the measure, which lost by at least 10 percentage points in all of the country’s 26 districts, and only 23% backed the proposal. The proposal was fielded after a petition of 26 thousand signatories. Switzerland has 8 million constituents, and about 30% people showed up to vote. Note that Switzerland has an unemployment rate of 3.1%, which is very low. The Swiss have a minimum wage of about 25$ an hour. Nevertheless, Switzerland has a significant number of working poor, estimated at 213,000 people (3% of the population, or 7.4% of the working population) in 2003. 3.3% of the population were depending on social welfare in 2005.

The fact that one fourth vote in favor of Basic Income signifies that the Swiss are generally dismissive of the idea, but a significant minority isn’t. A large part in this dismissal is the societal equilibrium being at a level where so many people have a fair shot at work, and work is so functionally rewarding.

A Swiss frank is 1.03 US Dollar, but cost of living in Switzerland is generally twice EU or US.

Taking this in to account, support for and plausibility of basic income should increase sharply with unemployment. Once too many people feel long term unemployment is a shitty deal for them, and there are too many long term unemployed there will evolve a new equilibrium in society – people who work will want to reduce benefits for those who don’t work, in order to compel the long term unemployed to do at least something, and make some money in addition to the amount of money they get to keep them from being completely destitute and desperate – you do not want the long time unemployed in your society to become desperate or you as a constituent end up paying substantially more in cost for damage, health care costs, intransigence, addiction and imprisonment. Despair is very costly, and people who enter a state of despair tend to become functionally unemployable or disabled.

So both the employed as well as the technologically unemployable have most to gain by opting for a basic income – the unemployable get at least something and their stress levels are reduced, and the employed will want to work a little less, so the unemployed can do at least something. In that philosophy basic income allows for a more rational rationing of available work.

The Swiss example is very telling – one fourth in favor means that with imminent technological unemployment you will easily grow towards an electoral majority in favor of basic income somewhere in Europe (in particular the more affluent northern economies) within 10-20 years. Once it catches on it will spread like wildfire in European countries, even the less affluent economies. I do not believe chances are similar for a basic income on the other side of the Atlantic or even in Great Britain, but that is mostly a cultural or ideological matter stemming from an irrational fear of socialism and communism. And that’s mostly for historical cold war reasons.