“Poisoning the well” is a strategy where a political faction attacks their opposition by parading the excesses and outrages of a rival entity, or by actually faking them. For instance – Youtube consistently ‘smears’ the 9/11 movement by adding a few illuminati or judgement day vids between any ‘truth’ movement presentations. Same predictable strategy is used at the current wall street protests, and it was just a matter of time before this angle was used. “They” were pretty quick, actually. Here watch this:

Sounds pretty horrific what those ‘wall street’ protesters are doing right? Wrong. This is basicly lying in the worst possible manner. These people are lying their asses off. What’s more they are stupid like you woudn’t believe. This will only convinced and polarize the right-wing, biblical and conservative jewish elements in to ranting, long-winded telephone protests. I can almost smell the tea bagger party outrage when they watch that Vid (Obawma! Hitlar!) – but who cares?

The right wing doesn’t want these protests to gain any (more) momentum and at this stage the best way to do that is mobilize their usual easily mobilized backers to fire off an angry rant. Like I said this is a stupid strategy, because it’s wearing extremely thin. In this political and financial climate it isn’t difficult to start making a few tens of million ‘currently’ wing nut popular supporters to start having a real good look at their check book and start wondering if joining a union or protest might not be a good idea.

In fact I might even occasionally suspect that the whole wingnut movement itself isn’t a total construct paid for my right wing lobby money. The cochsucker joke applies. 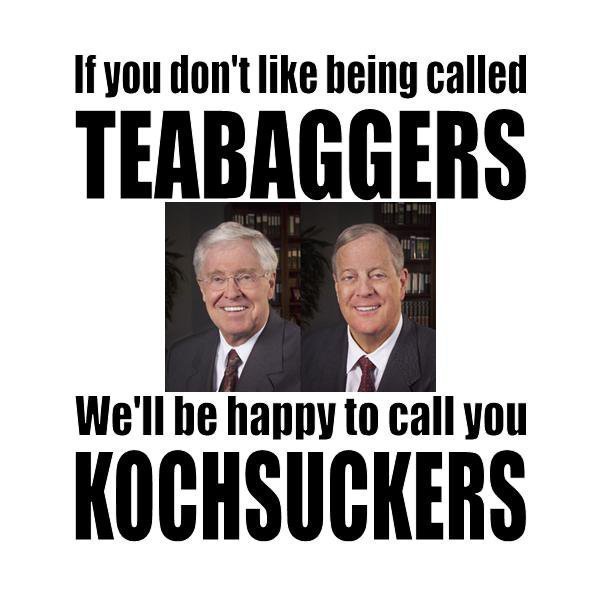 So you see how this strategy works both ways, right?

And the conservative antisemite trump card is as ridiculous as using a dayglo banana for a figleaf. I mean are these guys for real?

Here’s another take on this ‘antisemitism’.

I would warn the wall street protests, because next step would be sending actual ‘agent provocateurs’ there. People who protest violently… people who act like total lunatics (or paying actual village idiots to protest there). I can see these conservative groups collecting all the psycho’s and parachuting them in to ‘occupy wall street’. Or in this case, emphasizing faking certain radical elements and voices.

Here is some more conservative song and dance. and how it falls flat on its face.