I don’t want to make outrageous claims but back since the 1980s I was always solidly certain in the conviction that sea levels would be rising procipitously in the latter half of the 21st century. This has been denied for over 30 years, often with a condescending tone. Now it turns out I was totally correct. The most pessimistic solution assumes that “fairly quickly”, sea levels will rise 3 meters, and eventually sea level rise will exceed ten meters.

Harm Albert Zanting from water management firm Arcadis agrees with professor Kok – “we haven’t done anyting for 10-15 years of what will be required to avoid global warming. We are now paying the price.”. He looks with grave concern at the Greenland melting, “We are now discussing the absolutely blackest scenario”, and ‘YES’, he says, “we should be awake at night. The consequences will be brutal.

This is real.  So essentially I can’t for one stomach any asshole that’s still in denial about climate change and global warming. Whenever I talk to someone who still lives in that bizarre reality, I visible write down their name, and when they ask why I say “Oh in 10-20 years if you are still alive I will report your name to the lynching comittee.” These people generally don’t like that joke. Maybe it isn’t a joke, but we’ll seen by then.

So what should be done? Well, there are solutions, and they are costly.  But I am fairly certain this solution will work on all levels. It will almost bankrupt the Netherlands, Germany, Denmark and Belgium (and potentially the entire Northern EU) over 2 centuries, but I see simply zero alternative.

The first problem the Dutch encountered when diking off the sea is that when the sea rises the sea seeps through the dikes with ever increasing pressure. This pretty much destroys the land behind the dikes and makes it inlivable, or useless for agriculture.  It also has lots of other consequences, such as for changed erosion or corrosion patterns.

Rivers in the Netherlands bring in a lot of water. In the rainy season they bring in even more, sometimes flooding parts of the land beyond dikes, or even parts of riverside cities. This water wants to go to the sea, but if the sea levels rise you would end up increasing sea dikes, as well as get locked in an ever escalating battle to raise dikes along rivers, sometimes deep inland. At some point you will have to dam off the riverend by the sea to keep out storm or high tide waters, letting river water accumulate over hundreds of kilometers often far inland, only to be able to release those waters at low tide.

Thinking about it the first step towards a solution will be water protection. We can’t and we won’t surrender inland cities like Rotterdam or Amsterdam. Anyone who suggests we one day will is bonkers. The economic value of these cities, going forward, is several orders of magnitude bigger than any of the outlined solutions below.  The solutions below will probably cost hundreds of billions of Euro (assuming we still have a Euro by then) over the next decades. The corresponding economic value of combined Zeeland, Zuid Holland, Noord Holland, Parts of Utrecht, The Noord-oost Polder, Groningen and Friesland is probably a thousand times that, if not more. What’s more, this is the land of the people. It’s their home. Millions will scream bloody murder if it’s lost.  So any suggestion stating we should relinquish this land should result in heavy medication and/or psychiatric hospitalization. It’s unacceptable and will never be accepted. So what do we do? We fight.

My idea is far from new. The basic premise is one of a staggered and scaling defense. Essentially – we dike off the lowlying coastal Belgium, Netherlands, Germany and Denmark with three successive rows of dikes. Each row scales up gradually. Behind each dike the sea is lower, and incrementally less salty.  So essentially, by the end of this century the Netherlands should look something like this from space.

The changes will be brutal for traditionalists, conservatives and environmentalists. The problem here is that your traditions, your values, your feelz and the environment won’t do very well if there’s several meters of water over your quaint archaic fishing village. If Rotterdam is flooded, a massive area of petrochemical industrially polluted land is exposed to tidal waters, and it contaminates probably large sections of the North sea.

The above plan is not a plan at all, just a simplified proof of concept on how we can (a) ward out salty seawater, (b) keep rivers flowing their melt-rain water to a relatively low sea-area, (c) keep us from having to massively increase levvies along major rivers, (d) allow us to massively increase habitable real estate (and add stretches of quite valuable coastal land, I might add), (e) export conflicting industries (schiphol for one, wind energy would be another) to massive levvies along the coast. The potential for economic growth, recreation, tourism would be enormous. And to make sure there’s ample coastal sedimentation, we could pland stretches of literal Magrove along these seawalls. It would not have to look like this at all… 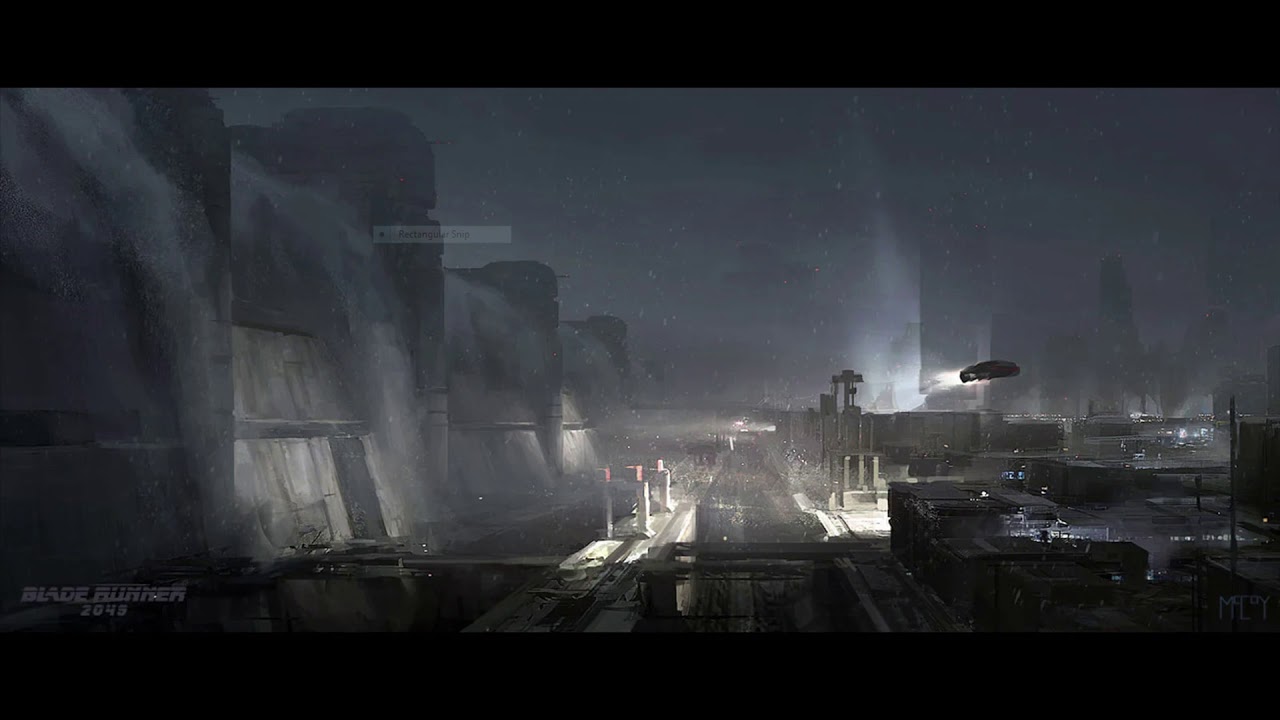 I am aware that Europe is right now owned, led and controlled by old people. Old people make somewhat passive, somewhat less imaginative decissions. They don’t aspire, like younger people do. They don’t like revolutionary change or progress. They want their nest eggs, apple carts and investments and oligopolies secure, and they don’t like anyone rocking the boat. My friend and fellow Transhumanist Amanda and me label this “pension thinking”, i.e. the idea that most people in control of society assume they have “a few” decades ahead of them, most of that time spent comparatively inactive, collecting a pension and demanding stability. The above scenario would over time reduce real estate values in the Netherlands. Right now a small crust of land owners and renters in the Netherlands (mostly pension funds) make a lot of money artificially keeping prices of real estate high. In this manner they keep valuable property on their books and they keep the landed pensioner gentry happy and wellfed.

This is essentially a ponzi scheme. Those at the top won this game of monopoly and are collecting rents from anyone who joined the game a few dozen rounds later. The above change would signify a massive degree of progress that would open up a new empty Monopoly board, with empty houses and streets, and that would deflate existing commodities to a degree. So you can count on it that a lot of people will do their utmost best to ridicule, slander or ignore ideas such as these.

But that’s essentially stupid, if by 2100 we start seeing major parts of the Netherlands get flooded and catastrophically lost to the sea.

The sea is coming, and it’s on a warpath. Imagine having to leave your home, see it utterly destroyed in a storm flood, and having to migrate to the East of the netherlands – or to another country, allready flooded with climate refugees – and you may come to realise what’s at stake.

And if you visualise the long term interests of England, Schotland, France, Belgium, Denmark, Germany, Poland, Estonia, Russia, Finland, Sweden, Lithuania and Latvia – all countries that would lose massive stretches of land to sea level rise, we can even go further than that. Might have to go further than that. Sure it’s going to cost us, and it won’t be pretty, but what other choices do all these countries have? 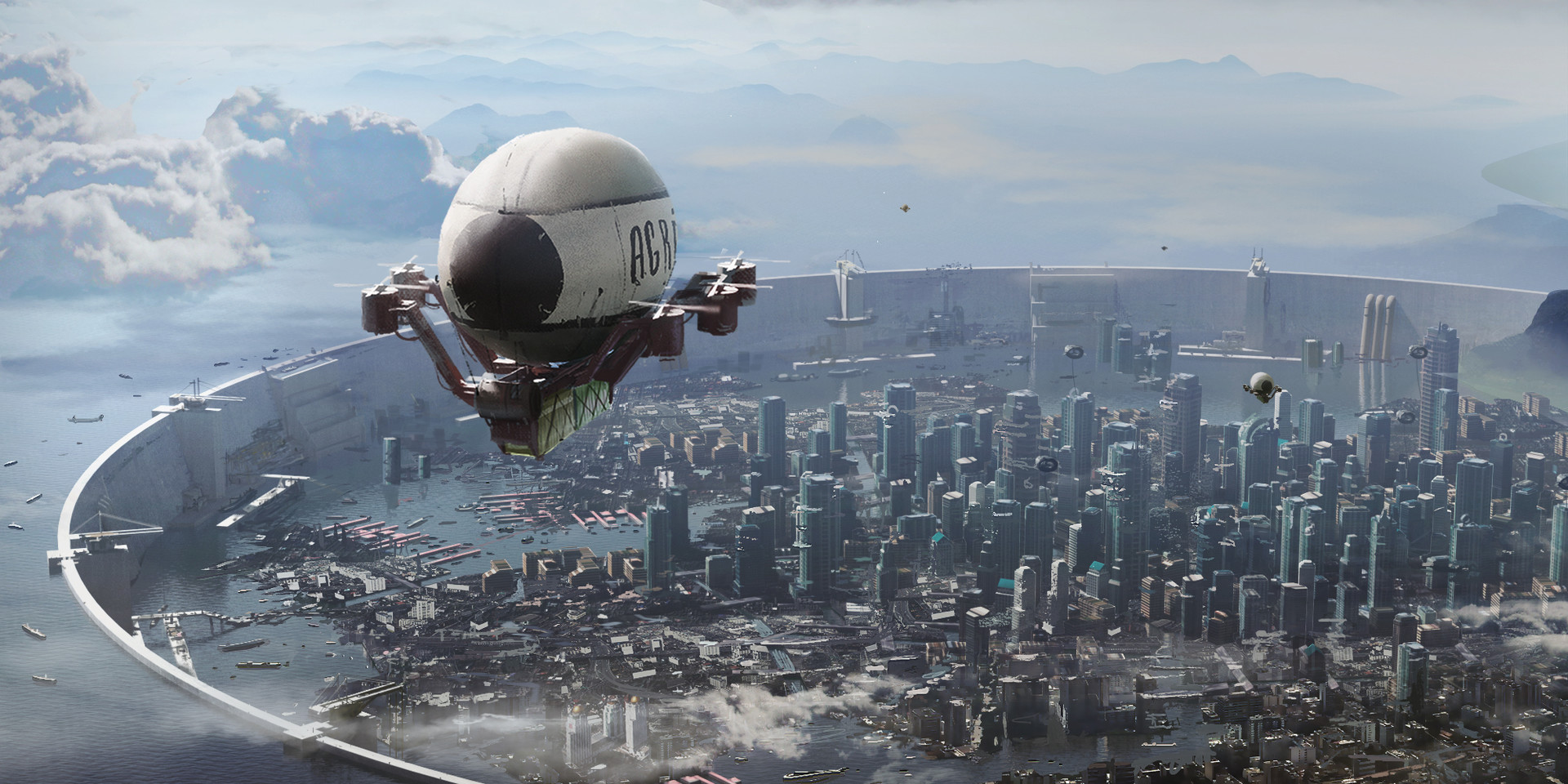