A political movement that defines itself by being contrary to established leftwing (liberal/social democratic) versus rightwing (conservative/freemarket) values. The idea was formulated in part by FM2030, and comprises technological solutions and verifiable science over ideological assumptions. I hasten to add that in my interpretation of UPWING2011 the emphasis to cut the various Gordian knots that have bogged down the political process in both the EU and the US. A key way to do that is think far outside the realm of ‘established interests’ of entitled voters, unions, career polticians, ingrained bureaucrats, IP fetishist, shills, shareholders, stale academia, oil executives, bankers and corporate elites.

“Clearly defined starting point (point of departure) from where implementation begins, improvement is judged, or comparison is made“. This is a derogatory term when used towards humans as it describes a delineation between a ‘lesser’ type of humans that is regarded as unwilling to evolve, and a ‘better’ type of humans that is eager to evolve. “The Plebs” or “Trash” of humanity. Idolswatchers. Baselines are attributed characteristics of consumerism, simplicity, populist sentiments, superstition, ‘gut feelings’, irrational responses and persecutionalism. People who are described as ‘baselines’ are typically unable to grasp what the term even means.

Someone who thinks things and values as they exist today exist because they are well tested by nice people that existed before us, and the state of affairs as it exists today should be protected against change, especially against change instituted by people conservatives don’t like.

Someone who thinks many technologies would make life very or acutely bad for many or most of humanity, regardless in whatever societal or political context they are implemented in, and as such Luddites oppose implementation of these key technologies. Luddites may go as far as allege that some kinds of technology have an innate evil (irredeemable) nature.

A Volitional Luddite. Someone who has accepted progress but has isolated himself or herself from mainstream progress to live in a controlled state of archaic conservatism. Also referred to as “reservationist”, “anxiest”, neo-amish”, “futureshockers”, “anti-yudkowskiites”, “no-ist” etc. The difference between Luddites and Luddiotionals is that Ludditionals have more or less given up on keeping up, or stopping progress and want out of this crazy train.

A logical anti-thesis of an upwing movement and generally a slur; a hypothetical movement or demographic element that rejects progress out of irrational reasons. Some may regard elements of Greenpeace as “Downwing”. But also an important element of Downwing are those people that see current state of affairs as ‘perfectly fine’, or who regard societal evils as ‘unavoidable and we just have to accept this‘ or who try to explain bad things in good terms. The kind of people that think ‘there are great opportunities in global warming‘. The kind of people that think “the less the unemployed receive in unemployment benefits or minimum wages, the more motivated they will become“.

Eliminationism is the belief that one’s political opponents are “a cancer on the body politic that must be excised — either by separation from the public at large, through censorship or by outright extermination — in order to protect the purity of the nation“. Yah I took this straight from wikipedia. The problem with this definition is that we are at this day and age in 2011 turning into a Feudal society all over the globe and everyone is slowly but surely forced into an eliminationist mindset.

Artillect Enablers. People “who as one welcome our superhuman intelligent overlords“, clearly in order to benefit from this tacit support. I think I can safely call mysef an artinabler, but I may be ‘hearing voices’ or can be safely dismissed as ‘an aaaartist‘.

Someone who prays to the old saint Ramona, a kinder, gentler spirit of androgyny, fun, levity that was less serious and more fun and less corporate than its contemporary counterpart. We long for the day Saint Ramona returns to us and saves us all. 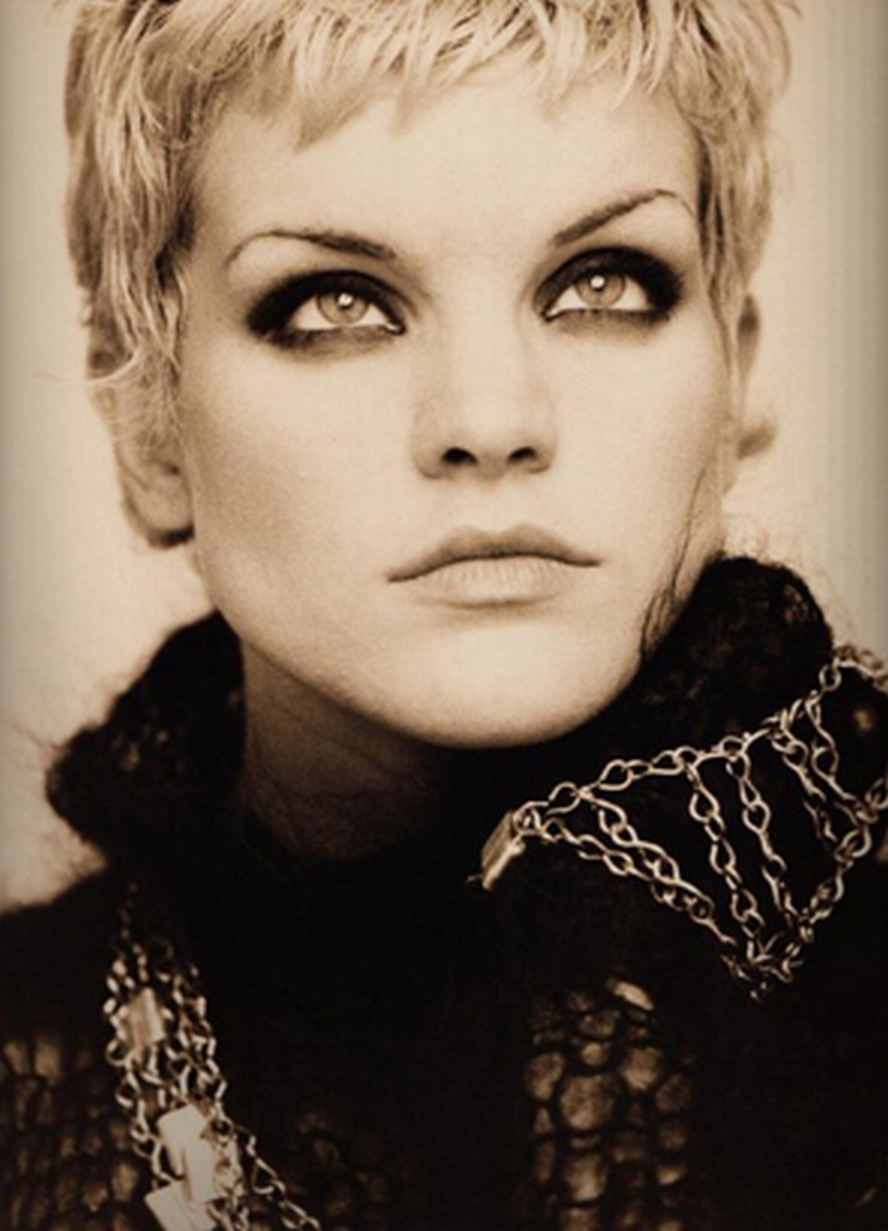