Skip to content
Infect Teh Interwebs
Clear what I mean already?

The US political system is in extreme and immediate danger and it simply does not understand how massive the danger is. Once this psychological dam bursts, there will be hell to pay, and it looks like it set to burst very very soon.

The most horrible betrayal is the betrayal of the vulnerable by someone in absolute power, who – even when confonted by the wickedness of his or her actions – simply does not stop. The worst betrayal in the human psyche is the betrayal by people who we are set to respect and trust, and who then rape us, even if we resist. This betrayal destroys trust and destroys the psyche of the betrayed.

Western democratic politics is quite often authority driven – the state is a caretaker, a curator, a protector. In the arrangement of parliamentary or constitutional democracy we surrender power to people who know better. This arrangement is eerily similar to the relationship between parent and child. The electorate surrenders both responsibility and full right to self-determination in order to cultivate a civil society of boundaries. In return a state takes responsibility – for dealing with matters deigned too complex for our tender souls, The proverbial “you can’t handle the truth” smacks of this parental authority imbued with our societal betters – policeman, uniformed military men, corporate executives, physicians, scientists, judges, psychiatrists, politicians (and of course priests). All this may be deep-seated indoctrination stemming from pervasive exertion of societal power – or maybe there is a genetic impediment, the result of millenia upon millenia of selective breeding by feudal lords and tyrants. Maybe we as a species have been domesticated by untold death and suffering, to follow symbolic representations of parental privilege. Maybe our understanding of ‘godhood’, that solemn patriarchal voice prickling at the back of our necks reminding us of duty, punishment, power, rewards and vested authority is merely our broken, docile, domesticated instinct.

Whatever the case, the process of neoteny – having characteristic childlike behavior and appearance – is a systemic prerequisite of domestication – submission if you will. Humans have an inctinct for this. As soon as a societal Silverback (or the female equivalent) exerts himself or herself, we lean forward, exposing our proverbial carotid artery to signal a complete suspension of ego and selfdeterminacy. This tends to happen in conflicts when the conquered submit to the victor, but not always, and nonsurrender or lack of compliance signals punishment, death, torture, genocide – either in the realm of law enforcement, or in war.

Being part of a lawful, ordered, just society implies this ageless pantomime. It is during tribal diversification that this set of symbols, conduct, implied rules and golden contract desintegrates. Humans diversify in to subsets, each with their own symbology and validation. This process of facturing and fragmentation and secession is common in culturally diffuse environments. That’s why so many conseravtives in society – any society – have so many problems with multiculturalism. To them they are constantly bombared with ambiguity in signals of supremacy or humility – are those foreign looking people in your neighborhood that clean your toilers to be trusted or are they secretly agents of ISIS sent out to topple the societal pyramid in favor of hostile, alien societal order.

And that’s where the danger is now clear and present. Both US presidental candidates stem from an old and largely defunct social order. In the eyes of the electorate they are people who desperately try to ascend the authority pyramid to become the chosen ones. Both Trump and Clinton assume that they follow the rules, and if they win those conquered are supposed to submit. But the iconography of ascendancy has become violated in a significant portion of the US electorate. A vast majority of US voters regards both as fundamentally untrustworthy, or worse.

We have seen what happens when age-old figures of power are toppled and come crashing down. The role of benefactors (good guys) becomes inverted and the most dark aspects of the power dynamic are constantly emphasized. Look at what happened with Catholicism – in most western countries Catholicism is dying. Only the old still cling to the same mechanism of power while the younger generations are constantly remined that Catholic priests are child molesters.

And that is what is happening right now with the ancient regime of US and EU politics. Once a venerated, respectable man loses the credibility of office, and is scorned widely and no longer believed, the populace abandons the child role, submission, respect for the rule of law and enters the ancient tribalist pantomime of renegotiation. Often this happens in a pervasive cultural shock and paradigm shift. Often those in the established power structure saw the signs a long time ago, and in cracking down became ever more disenchanted with society. Those in power become gradually more terrified of their own shadow, and start seeing the Jungian shadow everywhere, trans-positioning their own fears over the spreading vice, lawlessness, thuggery, untamed aggression, lack of morals, irreverence etc. etc. of the people. That’s where we are now. Those in charge of respective democratic national congress as well as the republican national congress are sick and tired of the goddamn rabble. “They should know their place”. Troublemakers are supposed to fall in line since the rules and rituals have been observed and the status quo must be respected. Sanders bared his proverbial neck to the victor, Hillary Rodham Clinton, and you just have to look at the imperious vitriol she projects at times (and at other times plain exhausted disillusionment) when faced with the electorate.

Trump is a little smarter in playing the base sentiments of the electorate, but he too personified the suited executive, the new symbolism of corporate effectiveness. He appeals to the angry mob, the free people, the irregulars of society, but he is just as detached as Clinton. Both have no idea that the set of symbols, semiotics, emotions and words they express are quickly becoming deconstructed and hollow phrases stinking of lies and deceit.

The electorate is angry. The rubicon has already been crossed. Like we saw with the Brexit, where British common vitriol overflowed and the reactionary guard chose to break with what they regarded as foreign, hostile, untrustworthy – the same is happening in the United States.

The betrayal of the loyalist is as deep and hurtful as betrayal of the child in us, and those in power do not realise that as their popularity ratings have sunk to below the respective popularity of cock roaches that the electorate is now reverting to a very angry child that no longer accepts this betrayal. The emotions aroused when the child rears up in insurrection are quite similar to a sexually molested child that suddenly takes this no more and smashes in the skull of his rapist.

We are there. The rape (perceived or not) is ending and a reckoning is coming one way or another. 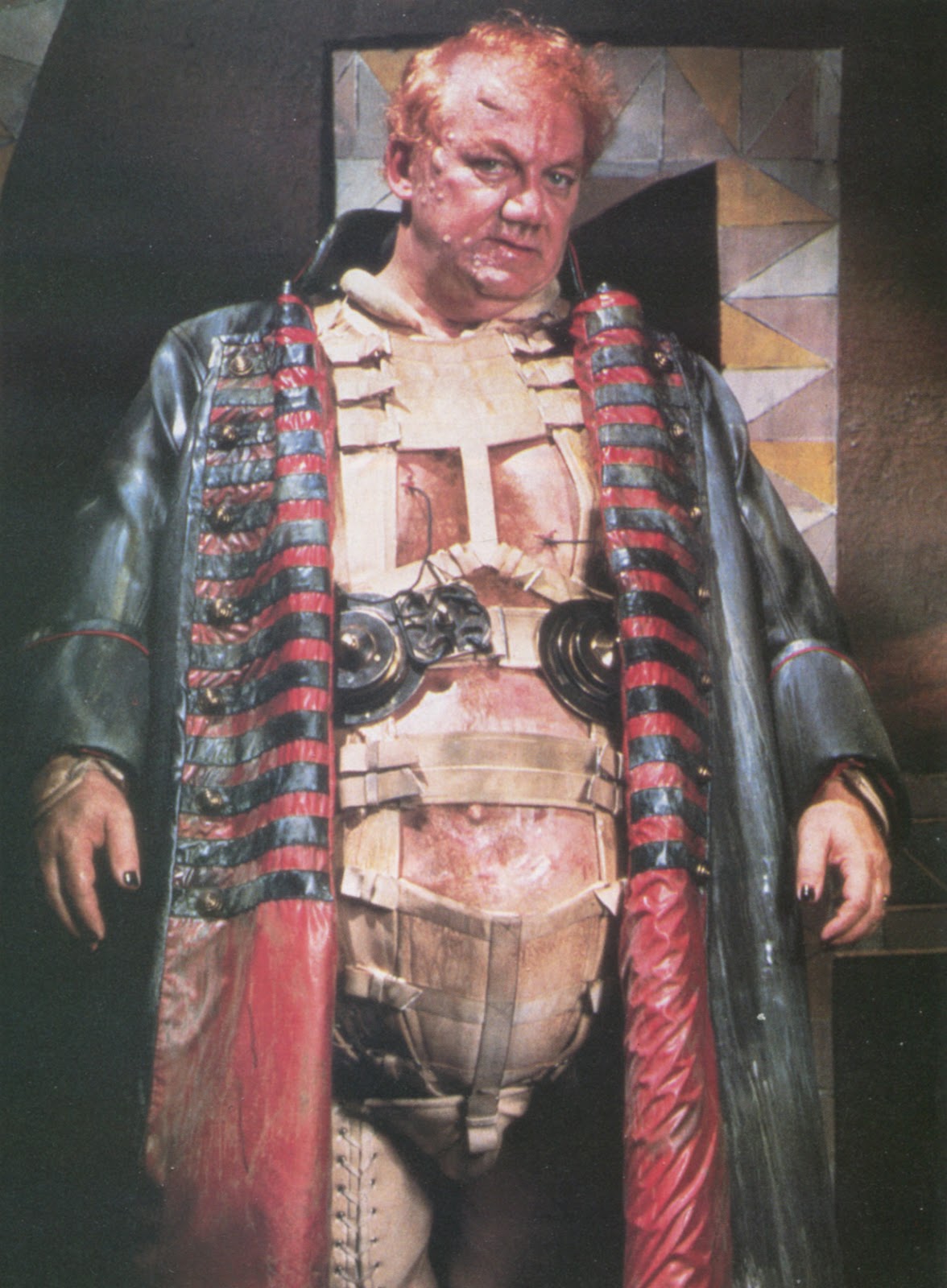