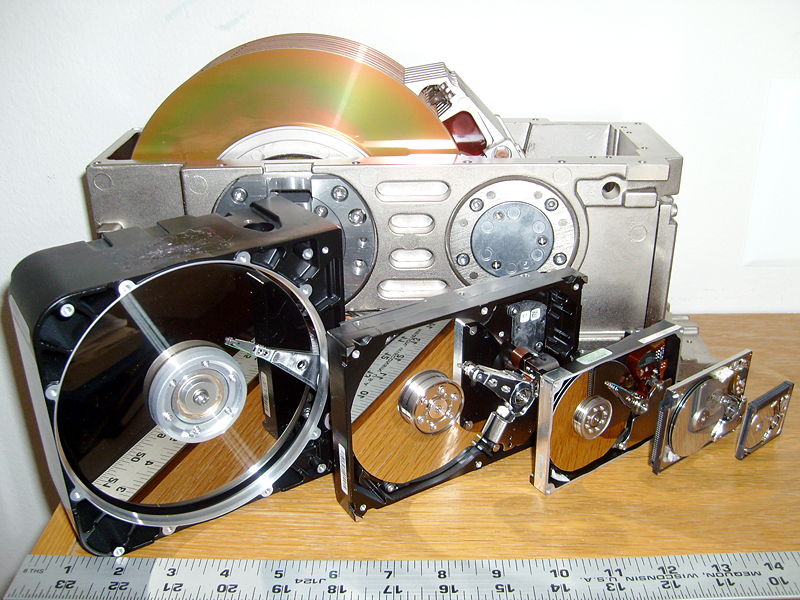 Soon I’ll have a device on me, on which is all music and movies and books and games ever made or written, which is online connected, which displays in stereoscopic HD/HDR AR and VR overlay, which is many times more powerful than the most powerful PC I could afford today, and which is cheap and resilient. And the device will by default record high definition video and sound of everything that transpires around me.

And at the same time the world will have average unemployment levels well over 30%.