We created a broad canvas for the environment of film. That’s not just on Pandora, but throughout the Alpha Centauri AB system. And we expand out across that system and incorporate more into the story – not necessarily in the second film, but more toward a third film. I’ve already announced this, so I might as well say it:
Part of my focus in the second film is in creating a different environment – a different setting within Pandora. And I’m going to be focusing on the ocean on Pandora, which will be equally rich and diverse and crazy and imaginative, but it just won’t be a rain forest. I’m not saying we won’t see what we’ve already seen; we’ll see more of that as well 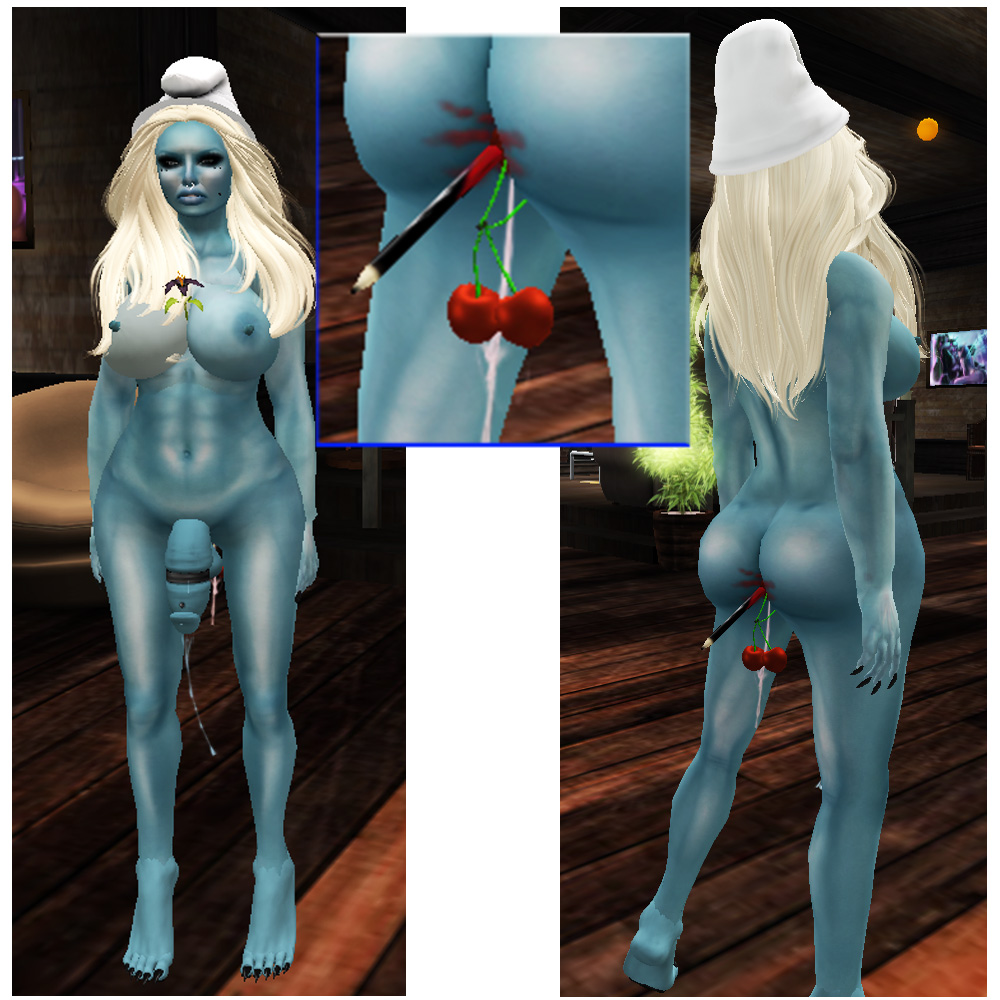