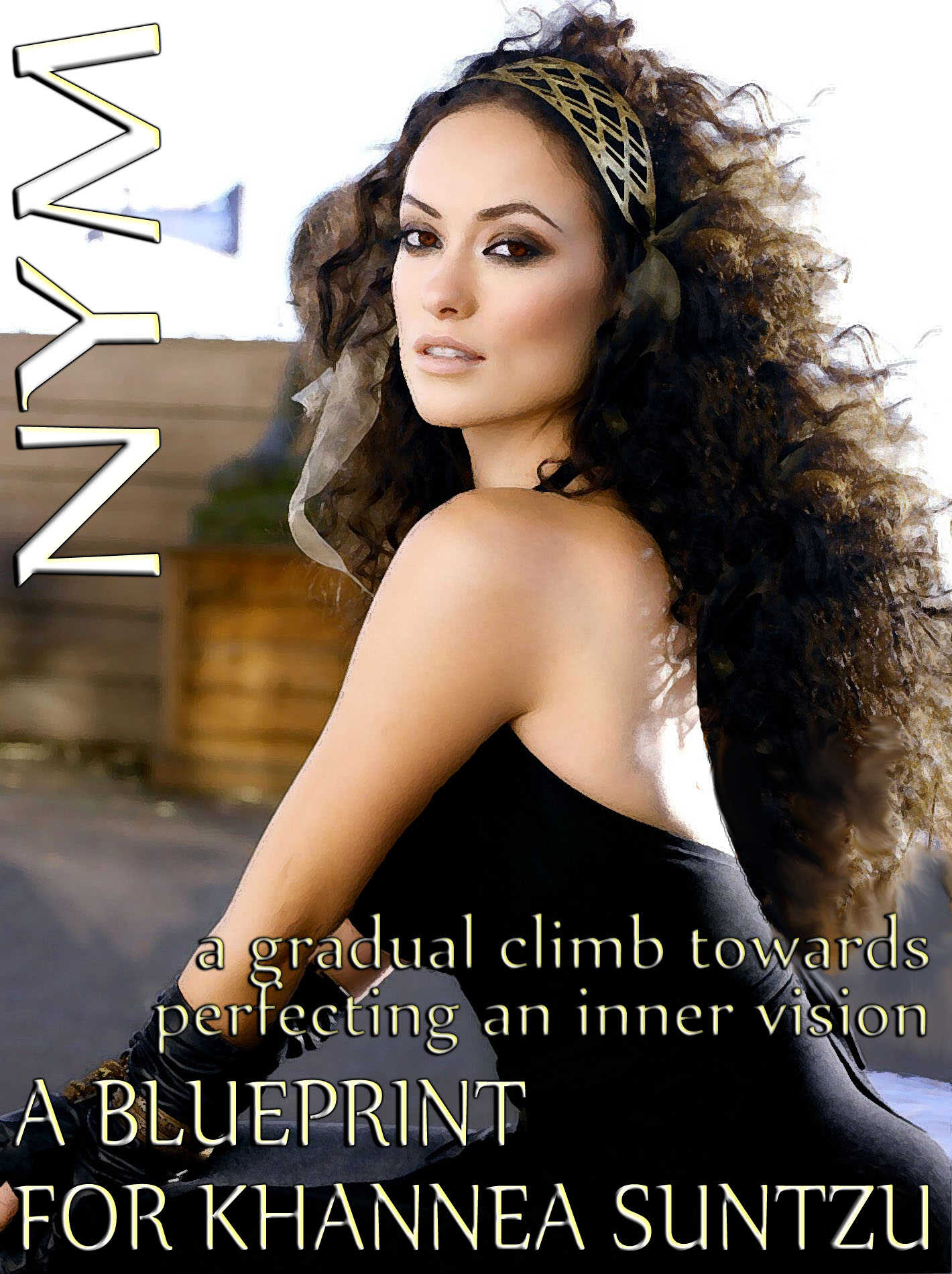 The implication would be that bisexuality might be losing the stigma that still pervades homosexuality and especially male homosexuality. If we look at popular media, there are clearly many more bisexual characters being portrayed in mainstream media today than a few decades ago. Groundbreaking films in that sense have included Basic Instinct, with its portrayal of a powerful bisexual female played by Sharon Stone, and Henry & June, which presented the complex relationships between writer Henry Miller, his wife and that icon of female sexual liberation — French writer Anais Nin. Popular TV series of the 21st century have also started commonly incorporating bisexual characters; with House as a prime example.
Considering that homosexuality was only removed from the American Psychiatric Association’s list of mental disorders in 1973, it is no wonder that the stigma of homosexuality, which naturally permeates bisexuality, is still deeply ingrained in Western culture.

The fact that legislation has started accepting homosexual relationships, enabling gay marriage and adoption by gay couples, also has an impact on our perceptions of bisexuality. In fact, if our perceptions hadn’t been slowly changing, those laws would never have been passed. Today, there is gay marriage in Argentina and the UK, in Sweden and parts of the US, and we are looking at a world that is ready to accept the possibility of healthy, functional families comprising two same sex partners.

Lisa Diamond, Associate Professor of Psychology and Gender Identity at the University of Utah, who has carried on her own very influential research, praised the study mentioned above, stating that:

Research on sexual orientation has been based almost entirely on self-reports, and this is one of the few good studies using physiological measures.

In fact, Diamond was right on target, as this is one of the main problems with this type of studies. Namely, that both the social stigma and the self-identity conflicts associated with bisexuality and homosexuality sometimes contribute to make statistical data unreliable.

The search for an identity

Woody Allen is credited with having defined bisexuality very lightly by saying that it “doubles your chance of a date on Saturday night.” It is not all that easy for bisexual individuals, it would seem. A bisexual identity is hard to come by, as it seems to be located in a grey area that is even harder for non-bisexuals to understand than homosexuality. According to Linda Alcoff,

Struggles of social identity have been fought against the subtle social contracts by which whole identity groups are denied equality and basic human rights.

As an anonymous bisexual student from the University of Minnesota put it in one of his blogs,

It is a difficult issue. For many, a bisexual is either ‘not gay enough’ within the gay community, or ‘just gay enough’ to be excluded from the straight community.

The problems of establishing and defining a bisexual identity were also addressed by Amy André, in her commentary of a study by Dr. Diamond:

Bisexuality, defined as experiencing attraction to other adults, regardless of gender, has often been described by mono-sexual people (i.e., heterosexuals, gays and lesbians) as mysterious and difficult to understand. This is because mono-sexual people take gender into account when assessing attraction; therefore, it can be challenging to imagine that there is a whole world of people out there who don’t do the same.

Bisexual individuals face a twofold identity problem: as they struggle to define themselves in terms of their sexual orientation and/or sexual desires/actions, they must also deal with the fact that most people do not understand the concept of bisexuality, and with assumptions such as the famous saying “you are either gay, straight, or lying,” which do not leave room for the construction of a true bisexual identity.

Nobel prize nominee Umberto Veronesi raised some controversy a couple of years ago when he stated that he believed humanity was moving towards a bisexual future. The famous oncologist was not just looking to raise havoc. He actually had some good points to make. For example, he cited the scientific fact that the vitality of male reproductive cells has gone down by 50% since the end of World War II.

Based on evidence about the dissociation between sexuality and reproduction, the endless possibilities of artificial fertilization, and the fact that men and women are producing less and less hormones every day, Veronesi predicted that, as sexual interaction will lose its mainly reproductive function, bisexuality will become the norm rather than the exception.

Veronesi considers that a bisexual future will be a positive development in human evolution. On the other hand, futuristic novels such as Huxley’s Brave New World, The Handmaid’s Tale or Orwell’s 1984 and many that came after them have been speculating about a future of sexless or state-controlled reproduction for over half a century.

The origins of both Veronesi’s more scientific predictions and literature’s response to the questions about what the future of human reproduction will be like, seem to have a common core in the fact that science is objectively developing towards a future when male-female interaction will be basically disconnected from reproduction.

Provided bisexuality continues to lose the stigma it still possesses in Western societies, it seems that it will become a more frequent choice, as the barriers of social constraints are lifted and the concept of family and marriage keeps evolving to integrate the many nuances of the world’s present sexual diversity

One thought on “Is the Future Bisexual?”