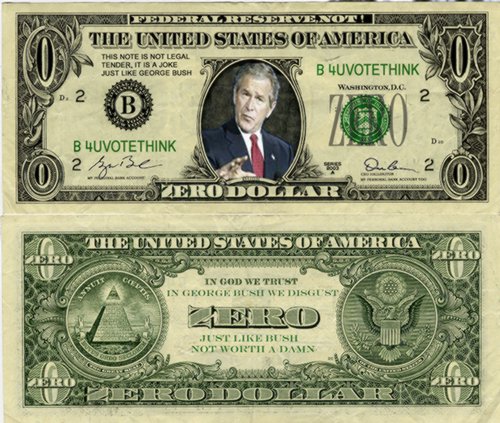 The world is extremely vulnerable to the dollar ending reserve currency status. The Euro has been deconstructed intentionally, vis-a-vis the Greek tragedy, and there is no alternative, and it looks plausible the Euro will fold as well. Unless Germany rolls the financial banking tanks into Athens. Occupy Athens indeed.

This can’t go wrong. Only question is what will trigger the landslide. Can be a minor thing; a big flu epidemic, a natural disaster, a new revolutionary convulsion, maybe even an assassination attempt on a president. The cascade which will follow will be catastrophic catharsis of desillusionment, and widespread public rage.

My best advice at his stage is – get rid of those fucking dollars as soon as possible. Dump em.