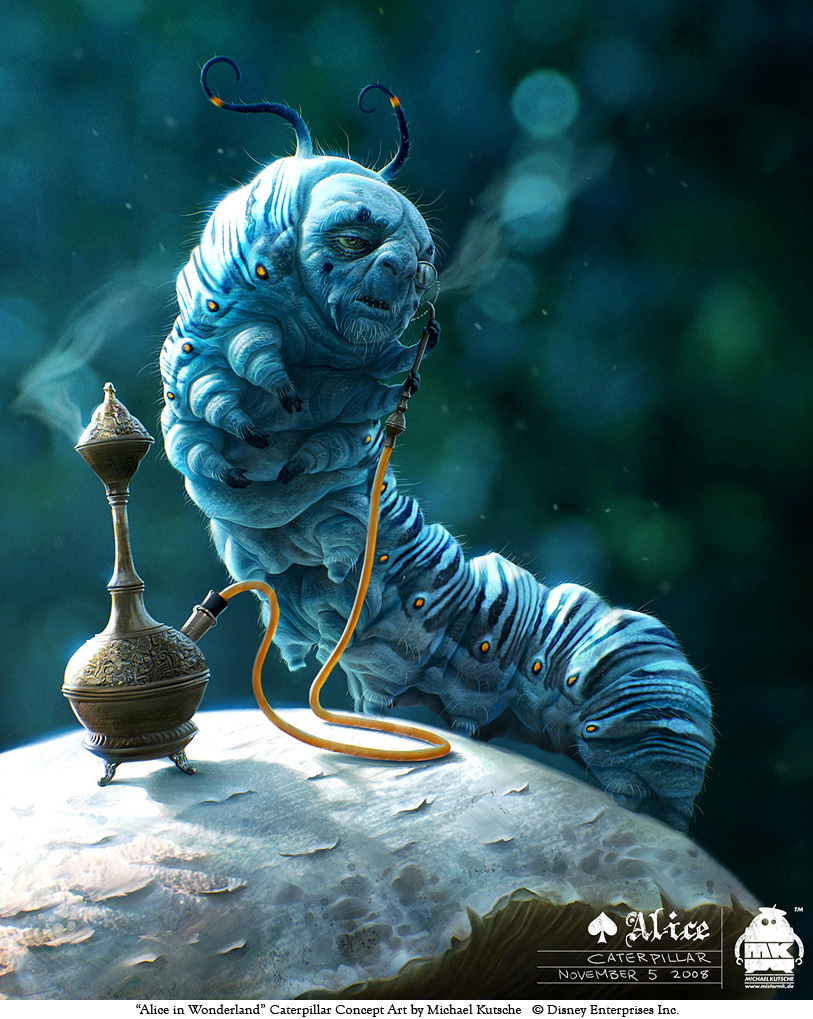 I am back, or so I hope, and my new sequence of talks is labeled “follow the white rabbit”. This sequence of talks will be weekly, on Sundays (like before) and it will host the Transhuman Separatist ethic, with a gentle “Zeitgeist” undercurrent (but also Pirate Bay, Wikileaks, Copyleft, Culture Jamming, Provo, ANON endorsement and that sort of stuff) . Howewver (and Ivy, do remind me, I will try and no longer constantly hammer the same trump card – Ivy remind us all eventually which trump card!)

The topics will be – how do we leverage emerging technologies shy of the Singularity to prosper. How do we give a big fat finger (how do we declare out independence and show our disdain) to the corporate and money elites, to the retarded and genetically underachieving underclasses, and to the big autistic government machines. I will purposefully try and make these talks transcend the paralyzing and nonconstructive left-right polarity. I am fed up with camps and trench wars.

How can we break the stalemate? UPWING! By using and exploiting biotech, gene splicing, internets, social engineering, robotics, microbotics, 3D printing, recycling, alternative energies, seaports, nanotechnology, tax havens, memetics, virtual reality, piracy, augmented reality and who knows what else – and smashing the current screwed up world to pieces (without resorting to ‘crimes’ or ‘violence’) because, hey, we don’t really prosper much here right now yes? I mean, what do we have to lose?

For today please have a look at these publications. I will be focusing strictly and as much exclusively as possible on the conclusions and ideas of Marshall Brain. Where is he wrong, where is he right, and what can we take away from his contribution?

Special guest this time: Teh Rachel Haywire. She won’t show up, but still. I am, trying. Note that I did not post this event the first time since the estate is owned by Ivy, and I do not have the group/estate rights to call events in that land yet.

Chatlog
Again, no Rachel. One wonders where she is?